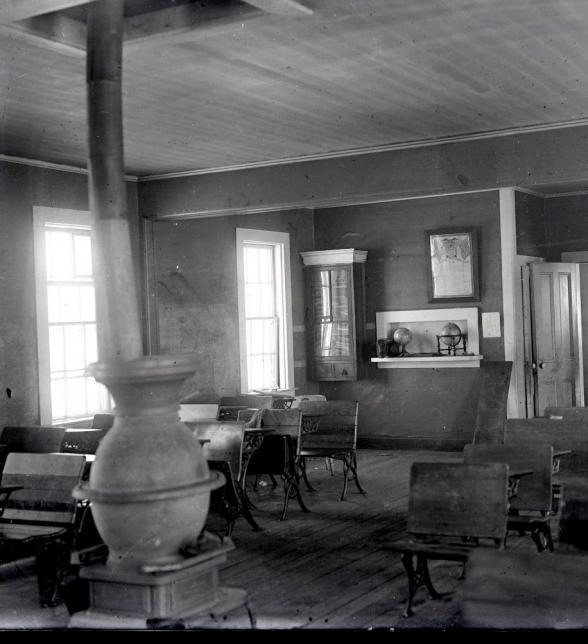 Seize the night, or write in the daytime a story of 3,000 words or less.

Revisionists have decided that you should choose one of the four paragraphs below, revise it, and begin your own story with the revised version.

b) "THREE INVALIDS. – SUFFERINGS OF GEORGE AND HARRIS. – A VICTIM TO ONE HUNDRED AND SEVEN FATAL MALADIES. – USEFUL PRESCRIPTIONS. – CURE FOR LIVER COMPLAINT IN CHILDREN. – WE AGREE THAT WE ARE OVERWORKED, AND NEED REST. – A WEEK ON THE ROLLING DEEP? – GEORGE SUGGESTS THE RIVER. – MONTMORENCY LODGES AN OBJECTION. – ORIGINAL MOTION CARRIED BY MAJORITY OF THREE TO ONE. There were four of us – George, and William Samuel Harris, and myself, and Montmorency. We were sitting in my room, smoking, and talking about how bad we were – bad from a medical point of view I mean, of course." Jerome K. Jerome — Three Men in a Boat

c) "Alice was beginning to get very tired of sitting by her sister on the bank and of having nothing to do: once or twice she had peeped into the book her sister was reading, but it had no pictures or conversations in it, 'and what is the use of a book,' thought Alice, 'without pictures or conversations?' So she was considering, in her own mind (as well as she could, for the hot day made her feel very sleepy and stupid), whether the pleasure of making a daisy-chain would be worth the trouble of getting up and picking the daisies, when suddenly a White Rabbit with pink eyes ran close by her." Lewis Carol — Alice's Adventures in Wonderland

d) "Miss Brooke had that kind of beauty which seems to be thrown into relief by poor dress. Her hand and wrist were so finely formed that she could wear sleeves not less bare of style than those in which the Blessed Virgin appeared to Italian painters; and her profile as well as her stature and bearing seemed to gain the more dignity from her plain garments, which by the side of provincial fashion gave her the impressiveness of a fine quotation from the Bible,—or from one of our elder poets,—in a paragraph of to-day's newspaper. She was usually spoken of as being remarkably clever, but with the addition that her sister Celia had more common-sense. Nevertheless, Celia wore scarcely more trimmings; and it was only to close observers that her dress differed from her sister's, and had a shade of coquetry in its arrangements; for Miss Brooke's plain dressing was due to mixed conditions, in most of which her sister shared." George Eliot — Middlemarch

All sub-genres are welcome, but no poems, please. If your story has sex and/or violence, please remember to use the adult tag.

Also because we are from Revisions “R” Us, we decided to throw in some extra prizes consisting in critiques. Our members will critique a work of choice as an extra prize for the first four winners. The winners can also choose the type of critique they want.

Have fun and good luck!