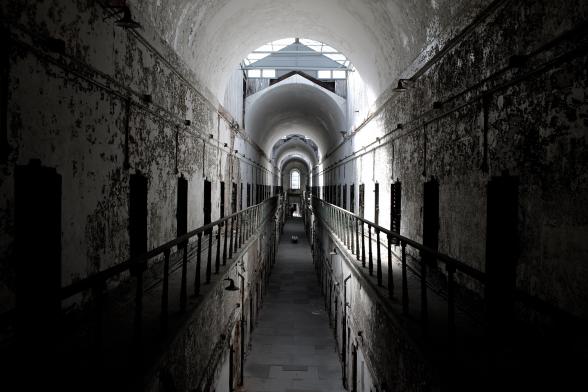 The Psychology Group welcomes you to The Ward Contest. We invite you to join us in exploring the inner-workings and characteristic differences between “inmates” and “guards.”

On August 14, 1971, Stanford University psychology department began what was to become their famous study into the causes of prison behavior. Twenty four men were chosen from a group of volunteers, and randomly assigned to the role of “prisoner” or “guard.” The basement of the psychology department was transformed into a prison.

What followed shocked everyone. Those who were assigned guards quickly became aggressive, authoritarian and some subjected the prisoners to psychological torture. Many of the prisoners took on the role and passively accepted the abuse, whilst others tried to plan a rebellion which was promptly quashed by the guards.

The supervisor of the experiment, Philip Zimbardo, took on the role of Superintendent. He was so determined in his role and the need to protect his prison, he lost sight of ethics and allowed and even encouraged the psychological abuse to continue.

The experiment was stopped after six days when Zimbardo’s girlfriend, Christina Maslach, a graduate student at the time, forced Zimbardo to recognize that genuine suffering and abuse was taking place.

Learn more about the experiment.

Below is a list of ten prompts. Select one as your inspiration and begin writing. Submit short stories or flash fiction of under 3,000 words in length. The title is your choice; however, your selection/prompt must be written in your submission’s “About This Work” section.