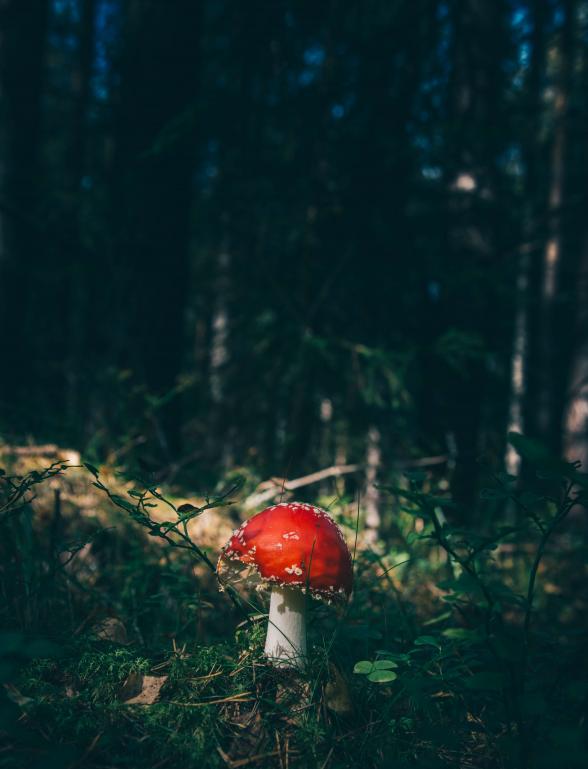 Open Season – the 2016 Haiku Contest is seeking haiku! We’d love to see your best ku by the midnight, 31st of December.

Generally speaking, haiku are short, three line poems comprised of a set number of syllables, and which usually deal with nature. Haiku are also highly imagistic and include kigo (a “season word” or in English language haiku, a seasonal reference) and rely on juxtaposition to bring about verses that are both “light and unexpected”.

This year, we’re keeping it “open” so despite the northern hemisphere winter/southern summer, feel free to submit haiku featuring any of the seasons.

Traditional Japanese language haiku have a strict syllable count of 5-7-5 across the three lines, but the majority of modern, published English language haiku instead aim for a total syllable count of anywhere from 10-17. (This is due to differences between English syllables and Japanese on.) The competition will use this structure – however, haiku with traditional counts are most certainly welcome!

The Scribophile Academy has an article with further notes on haiku, its composition and structure.