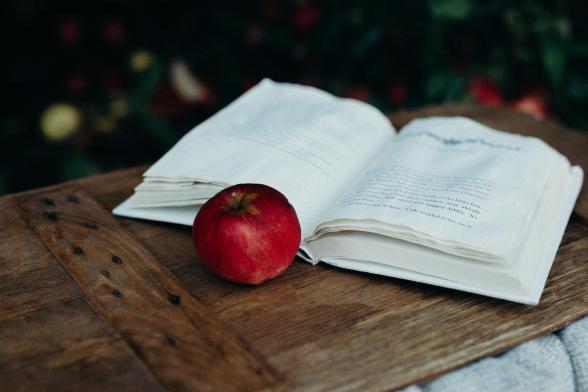 Member-Sponsored Once Upon A Myth Contest

Pick two characters from myths or fairy tales and engage them in a scene. The engagement of these two characters should be the central point of the scene. The conflict can stem from a fight, romance, mystery, drama, or anything that speaks to you but the scene must contain a conflict and resolution.

Names of both characters should be stated somewhere within the body of work so that the judges won’t have to guess. Characters may be pulled from Disney, mythology, Grimm’s, and heritage folklores.

The setting is open to all time periods, locations, and dimensions.

Examples of mashups could be Ragnar Lodbrok invading Cinderella's ball or Zeus and Thor having a drinking contest at the local pub.

Key factors in judging will include but are not limited to: character voice, interpretation of the characters and myth, and well-crafted writing.