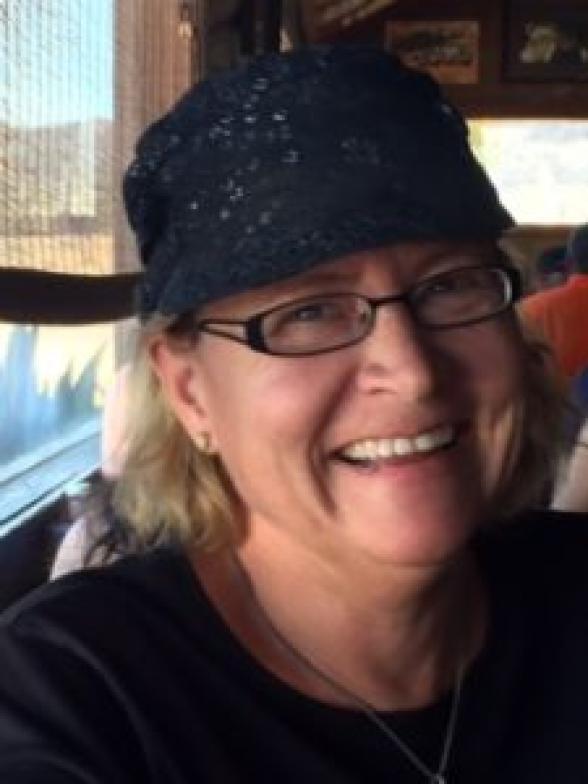 Laurie Scheer is a book coach, developmental editor, publishing consultant, script analyst, co-founder of New Nature Writers, and a writer herself, having authored two books—Creative Careers in Hollywood and The Writer’s Advantage. She brings her decades of experience in the media and publishing industries to share with you, the writer.

Throughout her storied career, Laurie has worked as a producer and director of programming at ABC, Viacom, MTV, Nickelodeon, Showtime and AMC. She is a former vice president of programming for WE:Women’s Entertainment. She has also been involved in producing series for the web, films for video games, and other digital media, and has mentored many successful industry professionals.

Laurie has been a writing instructor at numerous universities across the US, from Yale to UCLA, and has taught both in-person and online writing classes for over two decades. As a professional speaker, she has appeared at annual conventions like the Willamette Writers Conference, The Great American PitchFest, RealScreen, Writer’s Digest Conferences, and Chicago area writers’ events, to name just a few. As the Director of UW Madison’s Writers’ Institute for over a decade, Laurie ran the writing conference that The Writer Magazine dubbed the “Best Writers’ Conference in the Midwest” in 2019. While at UW-Madison, Laurie served as the main creator and managing editor of The Midwest Prairie Review literary magazine, and was a writing mentor to hundreds of students in person and online.

Since 2021, Laurie co-founded New Nature Writers, an organization dedicated to writing to save our planet. She serves on the boards of the Wisconsin Writers Association and the Chicago Writers Association, and has been a planner, participant, and speaker with Women in Film & Video-DC since 2001.