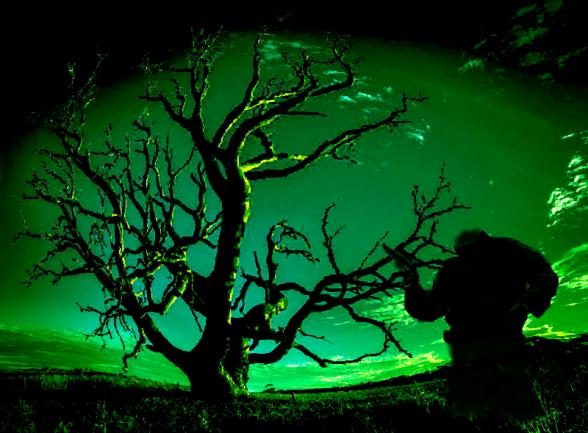 In composing her tale for a group of exiles during the Year Without a Summer (1816), Mary Godwin (later Shelley) drew on modern theories of Galvanism, and ended up subtitling her work “A Modern Prometheus.” If that isn't the mixing up of myth and modernity to come up with Gothic steampunk, we don't know what is!

Your science may be quackery; your engineering may be impossible; your ghosts may be fantasy: just apply knowledge or aesthetics which are more modern than their setting, and make it either spooky or sublime. Stories may be up to 3,000 words, but flash is acceptable, too. (However, please keep in mind that one aspect of steampunk is the world-building, so do take the space to world-build).