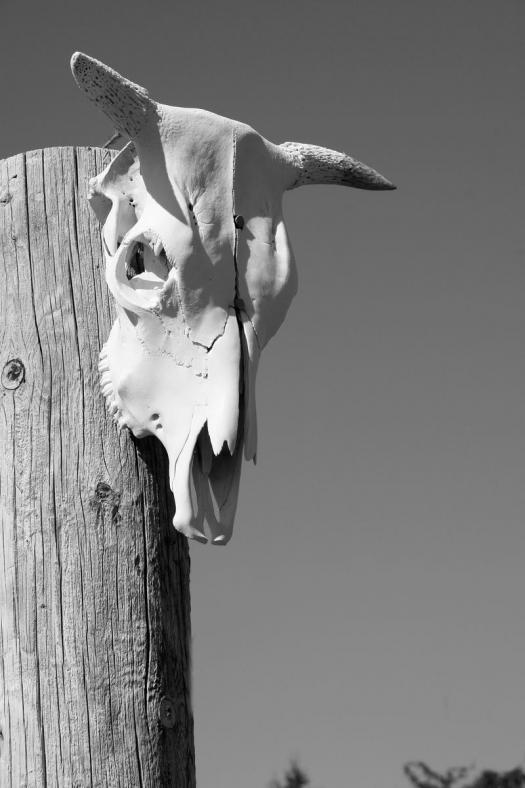 The New Year represents both an ending, and a new beginning.

The Westerns group would like to announce the “New Year, New Frontier” contest.

The theme is the dawning of a new era on the frontier.

The frontier separates the safe, the tame, the known from the dangerous, wild and unknown. It need not be the Western frontier of the 19th-century United States. It can be Hadrian’s Wall or the Great Wall of China, the Rio Grande or the Korean DMZ, Space: The Final Frontier, or the shadowy border between the living and the dead. The frontier can be a well-defined line in the sand, or a murkier borderland.

As the dawn of one era necessarily implies the end of the previous era, entries may focus on either aspect. Entries must include both elements: the dawn/end of an era and the frontier/borderland.

We want great stories, meaning we want more than just a setting or premise. We want intriguing characters and an interesting plot with a beginning, middle and end. Poetry and non-fiction that contain these elements are welcome. Novel chapters will not be accepted.