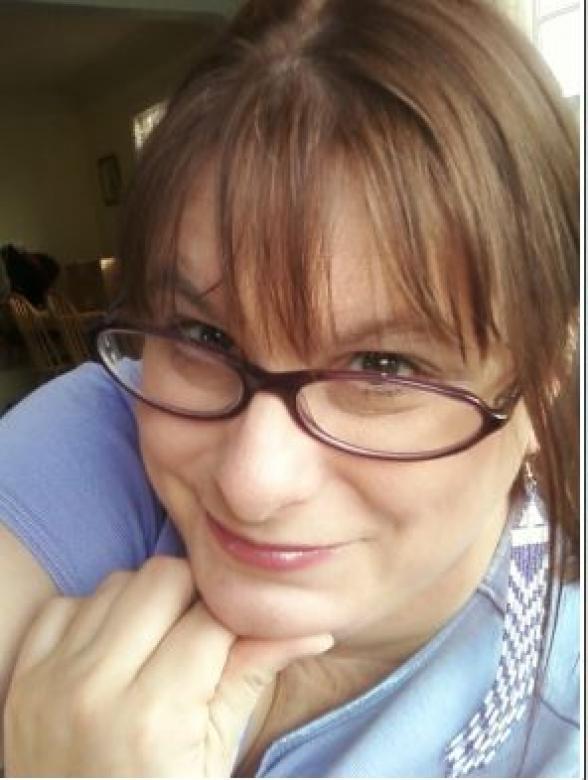 It's that time again!

I have to tell you, I thought about ending this annual contest. It's been five years since Tasha passed and I wondered if it was time to move on, but I was having an extremely hard time letting go. So I asked Tasha for a sign, whether she wanted the contest to go on or not, and I got that sign from her almost immediately – the contest goes on! Call me weird, I don't mind.

For those of you who don’t know, Tasha was a member of the Scribophile community. She passed away on June 15th, 2015, due to complications from multiple sclerosis. Tasha was a wonderful writer and a dear friend, and the Tasha Mann Critique Group honors Tasha by keeping her memory alive through this annual contest.

Many of Tasha’s stories were set in alternate or futuristic worlds, and that’s the theme of this contest. We want you to write us a story, in 3,000 words or less, where the setting is an alternate or futuristic world. Any genre is fine. And your alternate world doesn’t necessarily have to be another planet. It could be Earth in a different time period, or it could be an earth that is totally different from the one we live in today. Maybe a dystopia or a historical fiction. It could even be a character who perceives the world differently than others. You’re free to interpret “alternate world” creatively.

The contest will run until Tasha’s birthday, which was August 20th.