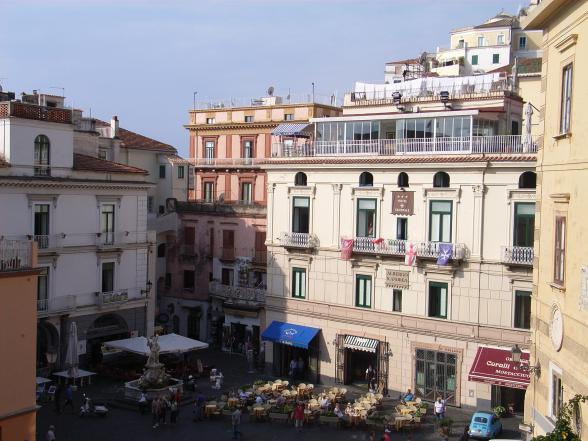 The 2015 haiku comp is prowling for entries! We’re interested in seeing your best haiku by Feb 5th.

Generally speaking, haiku are short, three line poems comprised of a set number of syllables, and which usually deal with nature. Haiku are also highly imagistic and include kigo (a ‘season word’ or in English language haiku, a seasonal reference) and rely on juxtaposition to bring about a verse that is ‘light and unexpected.’

You can find further notes on haiku, its composition and structure here at the Scribophile Academy.

Winners haven’t been picked yet. Check back soon!

The winner will be announced late Feb.