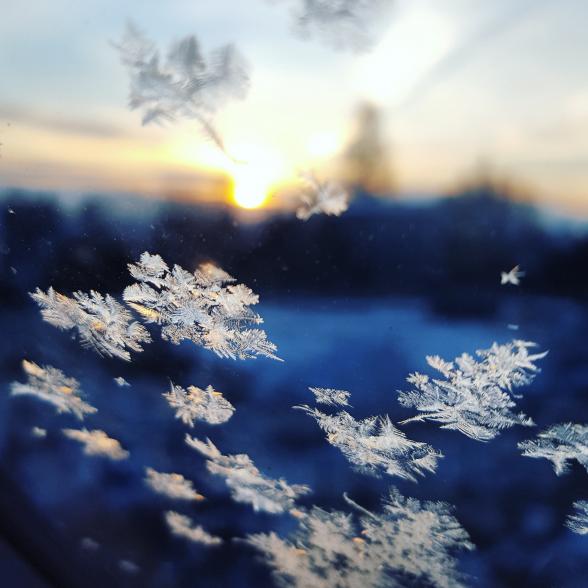 The Kigo is King – 2018 Haiku Contest is seeking haiku! We’d love to see your best ku by the midnight, 31st of May.

Generally speaking, haiku are short, three line poems comprised of a set number of syllables, and which usually deal with nature. Haiku are also highly imagistic and include kigo (a “season word” or in English language haiku, a seasonal reference) and rely on juxtaposition to bring about verses that are both “light and unexpected.”

This year, we’re focusing on the kigo – so make sure your ’ku have a season reference in your work. The season can be explicit or implicit, of course.

Traditional Japanese language haiku have a strict syllable count of 5-7-5 across the lines, but the majority of modern, published English-language haiku instead aim for a total syllable count of anywhere from 10-17. (This is due to differences between English syllables and Japanese on.) The competition will use this structure–however, haiku with traditional counts are most certainly welcome!

You can find further notes on haiku, its composition and structure here at the Scribophile Academy.