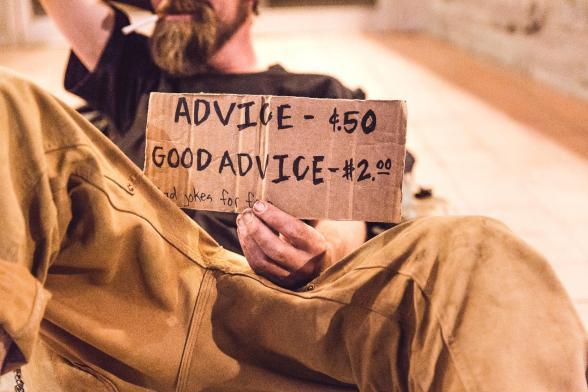 Member-Sponsored What Would You Do? Contest

Moral dilemmas are thought experiments which ask you to imagine a difficult situation and decide the morally correct course of action.

However, there are no “right” answers to these questions, as they often ask you to compare two different moral imperatives and choose which one you personally feel is most important.

This contest is based on (and doesn't have to be solely about the event, though it should play a major part) using one of the 12 moral dilemmas listed below, in a unique and interesting way with the conclusion as to what your characters chose to do in the end, clear with reasons why).

Read through these 12 moral dilemmas, and then use your thoughts/reactions as the starting point to write a complete short story 2,500 words or under.

As you will see, some of these situations already have named characters and “titles”–feel free to use or discard these as you see fit.

Important: Make sure to note which moral dilemma has inspired your story.

Judging will be based on the following: