Incorrect apostrophe usage is one of my personal pet peeves. It’s very tempting to add an apostrophe before every “s” that ends a word—but that’s the most amateur mistake you can make!

Use an apostrophe and an “s” when you’re indicating that something belongs to someone:

When the thing doing the possessing already ends with an “s”, then put the apostrophe after the existing “s”:

But don’t add an apostrophe for possessive pronouns:

Use an apostrophe when you’re shortening or combining words.

If an agent or publisher spots one of these mistakes, it’s straight to the slush pile with you—after all, if a writer doesn’t understand fundamental grammar, then the copyediting for their work will cost more than it’ll earn!

There are a few rare exceptions that you can look up on a case-by-case basis, but by and large these few rules are really all there is to it. Do you want to indicate that one thing belongs to another, or that you’re removing words or letters from a phrase? Then there’s going to be an apostrophe in there somewhere. Otherwise, or when in doubt, don’t use an apostrophe! 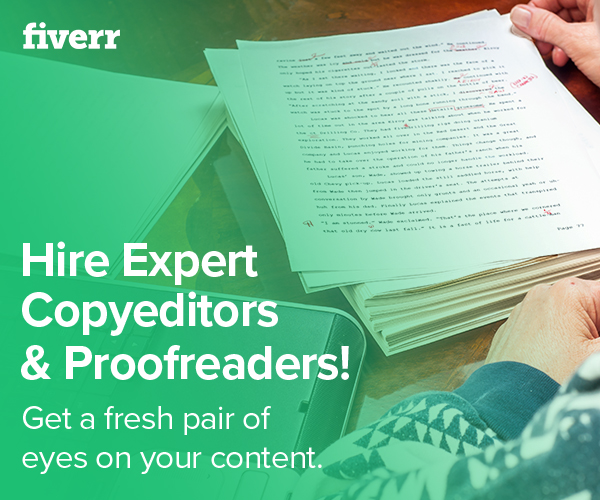